Affiliate Marketer, David Rhodes, commented that the word, success, has different meanings to different people. To him, it is simply achieving your goals through faith, honesty , hard work, picking up a few shortcuts along the way and being able to share these secrets with other like-minded people.

He attributes this theory to growing up on a small farm in West Tennessee, working the fields with his family where he was taught the value of hard work, faith, and family. “My parents were never rich,” he says, “but they were successful in instilling in us the real secrets of success.

Being the fourth member of five siblings, he learned first hand how sharing was imperative to success, “It’s kind of like the domino effect,” he says, “There is value in sharing ideals and achieving goals together.” This was proven over and over as he and his siblings shared together, each one contributing to the others success. He says he always knew these priceless grassroots were preparing him for life.

He carried these grassroots with him as he carried his paper route, worked in a restaurant, and a night shift at a factory, while taking classes at the local Community College.

After a lot of praying, waiting, and studying, he caught his first big break when he scored an almost perfect score on the civil service exam and became employed with the United States Post Office.

After thirty years and three months working for the Postal System, he says he still uses these same values of faith, honesty, hard work, and sharing that he learned on the farm.

He also applies these same principles to his Affiliate Marketing business. He maintains, “It is not a business for the fainthearted or the ones who want to get rich quick. The one who succeed are those who are passionate about it enough to work hard, have faith enough to believe in its possibilities, and are smart enough to collect information from others and share what you learned with others.”

Get Your Free Copy Of The Brand New Affiliate Marketers Playbook 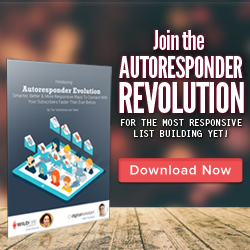 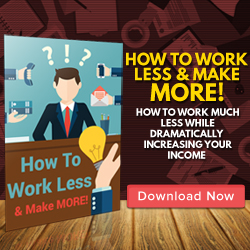 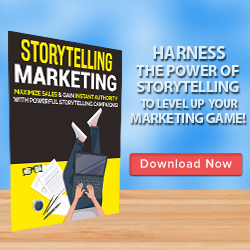